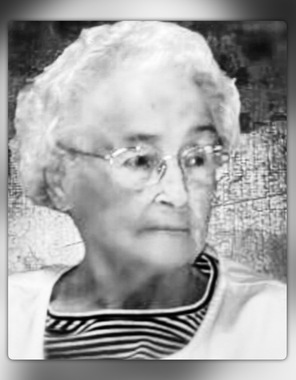 Back to Ruby's story

Ruby Register Shaw died Tuesday, March 4, 2020 at the age of 94. Ruby was born May 18, 1925 in Echols County Georgia, the third of eight children born to the late Joe and Bessie Register of Jasper. In Georgia, she attended classes in a two-room school with one teacher for eight grades. At the age of twelve, Ruby moved with her family to White Springs where she lived until her death. She left school at the age of 17 to marry her "first and only love," J.W. Shaw and at the age of 32 she returned to high school in White Springs and graduated with the class of 1957. She furthered her education at Santa Fe Community College in Gainesville and in 1974 Ruby received her Associate in Science degree. Her employment history included working at Metal Products in Lake City, Singer Sewing Machine in Lake City and she retired in 1989 from North Florida Mental Health. Ruby's "Claim to Fame" was her award-winning peanut brittle. In 1953, she began participating as a culinary vendor at the Florida Folk Festival and continued for the next 60 years, sharing her technique for making peanut brittle as well as other traditional Southern and North Florida dishes. In the Spring of 2014, she was recognized with the inaugural Legends and Legacies Lifetime Achievement Award by the Stephen Foster Folk Culture Center State Park for her contributions to the Florida Folk Festival. In 2015, she was honored in Tallahassee by the Florida Folk Heritage Awards. She served her community in many areas. In 2012, Ruby was recognized for meritorious and distinguished service in furthering the aim and ideal of the Veterans of Foreign Wars of the United States by VFW Post 8095. Until her health no longer permitted, her home was the family gathering place where one could always count on her wonderful meals, prepared as only she could. Ruby was a faithful member of First Baptist Church of White Springs since the age of 13. She remained active in church activities until her death. "Aunt Ruby" as she was affectionately known by many will be missed by all who had the privilege of knowing her. Besides her parents, she was preceded in death by her husband of 60 years, J.W. Shaw and her son James B. Shaw, three sisters Minnie Stormant, Gussie Cheshire and Betty Lindsay, and one brother, Loye Register. Survivors include daughter, Cheryl Skipper (Donnie) of White Springs, fostered son Robert Taylor (Linda) of Lakeland, six grandchildren, Leslie Dunham, Kristy Tingle, Philip Shaw, Amanda Shaw, Bruce Driggers and Brandon Taylor, ten great-grandchildren, all who knew her as "MeMa". She is also survived by one sister, Phyllis Frazee (Don), Pomona Park, Florida and two brothers, Loyd Register (Jackie) of Jasper and Don Register (Darlene) of Jacksonville, a very special sister-in-law, Joyce Darner, loving caregiver May Frances Marshall and many nieces and nephews. Funeral services will be held at First Baptist Church of White Springs on Saturday, March 6th at 11: OO with visitation at First Baptist Church Friday March 5th 5:00-7:00. Burial will be held at Riverside White Springs cemetery. HARRY T. REID FUNERAL HOME, JASPER, FL. IS IN CHARGE OF ARRANGEMENTS.
Published on March 12, 2020
To plant a tree in memory of Ruby Shaw, please visit Tribute Store.

Plant a tree in memory
of Ruby

A place to share condolences and memories.
The guestbook expires on June 03, 2020. 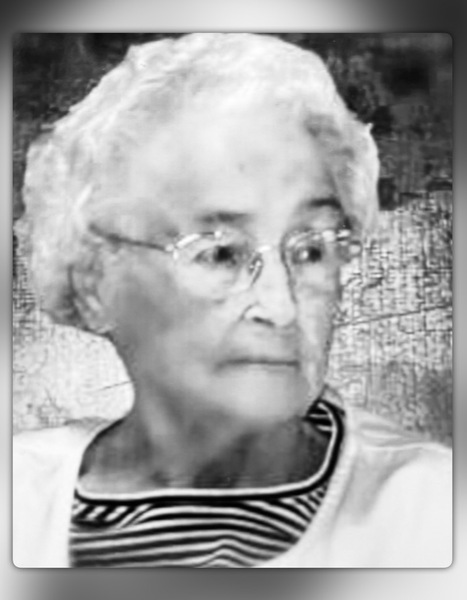