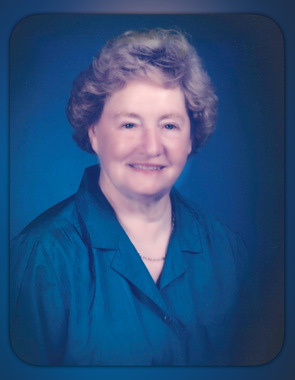 Back to Katie's story

Katie Catherine Ginn Hunter, age 89, of Jasper, FL. passed away at her home on Tuesday, February 4, 2020 surrounded by her family. Katie was born in White Springs (Belmont Settlement) on October 26, 1930 to the late Charlie and Sallie Mobley Ginn. She was the Valedictorian of the White Springs graduating class, "Class of 1949". While in school Katie played on the school basketball team where she lettered. Early on she moved to Jacksonville and married her high school sweetheart, Oliver Hunter. While living in Jacksonville she went to work for Gulf Life Insurance Company. Later, she was given an opportunity to work for Mr. Joe Sapp as a bookkeeper. When the Hamilton County School Board had an opening, she went to work as a school bus driver and teacher's aide. She was employed in that capacity for eighteen years by the school system and served on the Hamilton County School Board for four years. Katie was a dedicated member of Prospect Primitive Baptist Church. She was preceded in death by her parents, Charlie and Sallie Ginn, a brother, Drew Ginn, an infant son, and husbands, James Oliver Hunter and Earl Crawford.
Survivors include her two sons, Hugh Hunter (Jan) and Keith Hunter; her daughter, Sara Corbisiero (Joey Padgett); four grandchildren, Olyvia and Alexa Corbisiero, Badonna Oxendine (Buster), and Bobbie Jo Fillbrandt (David); and her two great grandchildren, Jana Oxendine and Audrey Fillbrandt. Graveside services were held on Friday, February 7, 2020 at Prospect Primitive Baptist Church Cemetery with Elder Albert Altman, Elder Jimmie Thornton and Bro. Randy Ogburn officiating. Memorial contributions may be made to Prospect Primitive Baptist Church Cemetery Fund, 3929 SW 99th Ave, Jasper, FL. 32052.
Harry T. Reid Funeral Home was in charge of arrangements.
Published on February 13, 2020
To plant a tree in memory of Katie Catherine Ginn Hunter, please visit Tribute Store.

Plant a tree in memory
of Katie

A place to share condolences and memories.
The guestbook expires on May 07, 2020. 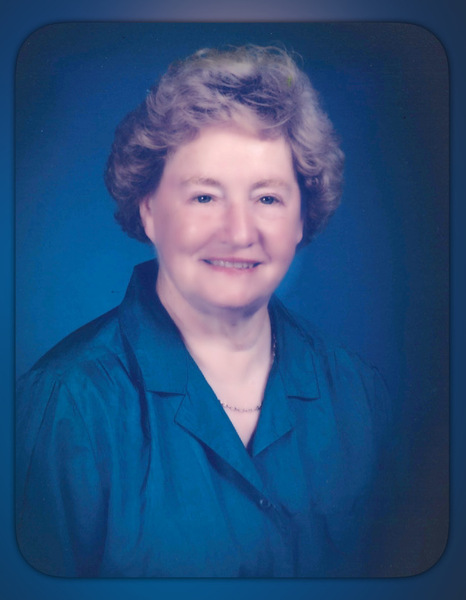