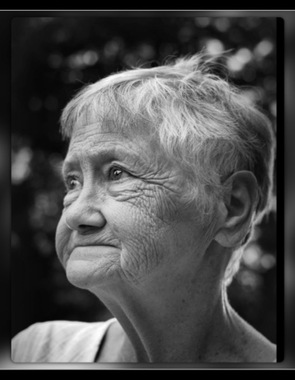 Back to Jane's story

Jane Corless Land, age 74, of Jasper, FL. passed away on March 14, 2020 at Suwannee Valley Nursing Center in Jasper, FL. following an extended illness. Daughters, wives, mothers, grandmothers and great grandmothers are all around us but to the parents, husband, children, grandchildren and great grandchildren of Corless Land, there was only one Corless. Jane Corless was born on November 15, 1945 to the late Jesse and William Henry Sills Law. If she had to be given a title or nickname based on the way she lived her life, it would be "Giver". Her children grew up in a home where they watched their mother open her heart and her home to others in need of a roof over their head, a meal in their tummy and love. Corless was selfless in that regard. She was the same way with her husband and children, their needs and wishes always came first above and beyond what she might have needed at the time. She loved to garden, can veggies and cook which most know has become a lost art. Stubborn? Yes, she could be, but only when it was necessary and she was very good at making her viewpoint known. When she needed to have a little alone time, the lawn mower was always the winner. She loved to just get out and mow the lawn. Corless was not without fault but her gentle spirit could be seen each Sunday when she went to teach Children's Church. Corless was preceded in death by an infant daughter Jeanine Rose and a son Gene Land. Survivors include her husband of 57 years, Arthur Gene Land, Sr. of Jasper, FL.; her son, Henry Land of Jasper; her daughter, Denice Land Hughes of Jasper; three brothers, Carl Law, Genoa, FL., Carol Law, Lake City, FL. and Jerome Law, Genoa, FL., along with her bonus brother, Rusty Hart of Lake City, FL.; three sisters, Connie Burnam, Jennings, FL., Charlotte Fennell, Jasper, FL. and Joyce Shaw, Genoa, FL.; five grandchildren and two great grandchildren. Graveside services were held on Tuesday, March 17, 2020 at Law Family Cemetery.
In lieu of flowers, Corless would love for memorial contributions to be made to the Ethan Land Trust Fund, C/O First Federal 507 Hatley Street West, Jasper, FL. 32052. The family wishes to thank the staff of Suwannee Valley Nursing Center for taking such good care of Corless during her stay at the nursing center. Harry T. Reid Funeral Home, Jasper, FL. was in charge of arrangements.
Published on March 19, 2020
To send flowers to the family of Jane Corless Land, please visit Tribute Store.

Send flowers
in memory of Jane

A place to share condolences and memories.
The guestbook expires on June 15, 2020. 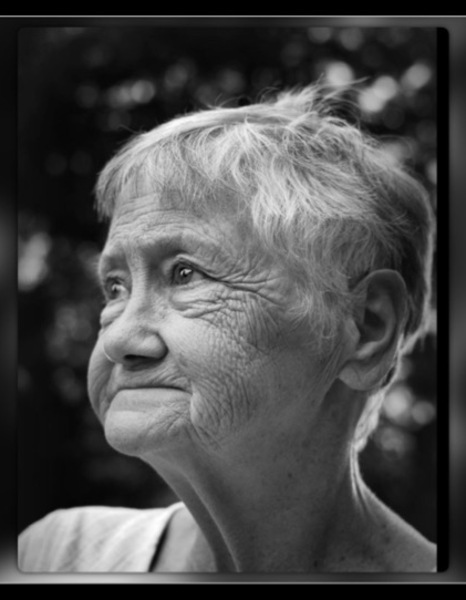