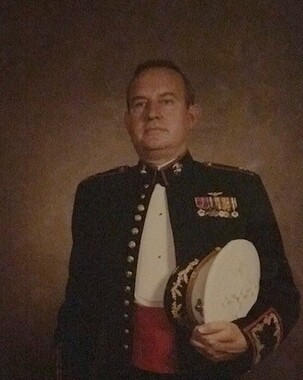 Back to Colonel Billy's story

"Rest in Peace, Semper Fidelis"
Col. Billy "Bud" Pafford of Titusville, FL, formerly of VA Beach, VA passed away on February 22, 2020 surrounded by his loving wife Pat and family members. He was born in Tift County, Georgia on August, 28, 1932. His family moved to Jennings, FL in 1935, remaining there throughout their lifetime. He is survived by his loving wife Patricia Pafford and children Lee Ann Pafford Dobson (Dennis), William "Skip" Pafford (Lottie), Roger Faison, Jennifer Babb (Mark) and Shannon Rakoc,. eight grandchildren and two great-grandchildren. He has two sisters living in Florida.
He graduated from Jennings High School in 1950 as the class salutatorian and received 10 athletic letters. He then attended Florida State University and the University of Florida. Next was joining the Naval Aviation Cadet Program to become a Navy pilot operating from aircraft carriers. He chose a commission as a Marine Officer and served for 30 years before retiring as a highly decorated individual with the rank of Colonel. During this time, he earned his Bachelor's Degree from San Diego State and a Master's Degree from Boston University.
During his career he served throughout the far east and Europe, including 2 tours of combat in Vietnam. His travels listed 61 countries and every state in the USA. He was in the forefront of the jet age and first flew faster than the speed of sound (Mach 1) in 1956, then flying Mach 1.78 (1,000 MPH) in 1957. He also served as Communications Officer and Infantry Officer.
He retired from the US Marine Corps in 1983. He was employed by the Dept. of Defense until fully retiring in 1998.
Bud married Pat in 1984 and she traveled with him on many of his assignments. They enjoyed the advantages of the Tidewater area and settled in VA Beach, VA to raise their family and enjoy the historical and wonderful life of living on the Chesapeake Bay. In 2019 they moved to Titusville, FL to enjoy their remaining years.
A celebration of life will be held at a later date in VA Beach, VA.
Published on March 12, 2020
To plant a tree in memory of Colonel Billy E. Pafford, please visit Tribute Store.

Plant a tree in memory
of Colonel Billy

A place to share condolences and memories.
The guestbook expires on June 07, 2020. 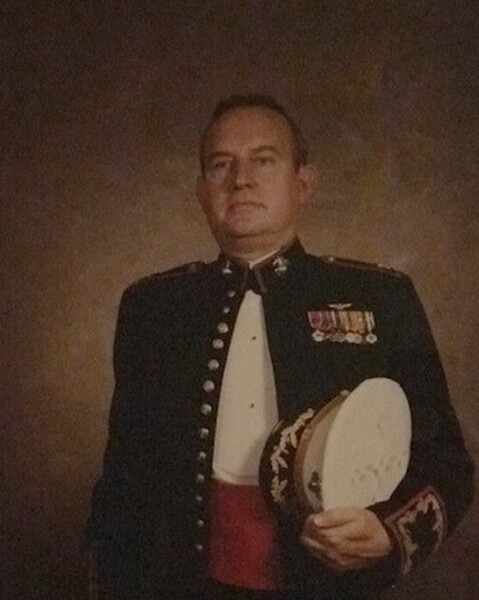