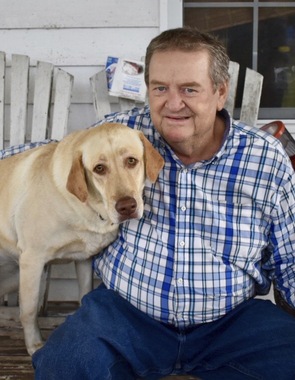 Back to Billy's story

On Friday January 17, 2020, Billy Ray Wynn walked through the Gates of Heaven. He was 70 years old. On July 22, 1949 Billy was born to the late Willie Mae Roebuck Wynn and James Wynn. He and his four brothers grew up together at the "Crossroads" in Hamilton County, where he continued to live until loosing a brief battle with cancer. Billy loved riding the dirt roads and fishing.
He is survived by his wife Kathy Jo Hay Wynn; one son, Steven Wynn; his daughter, Becky and son-in-law Sean Crowe; three grandchildren, Georgia Wynn, Bryson and Brylee Crowe. He is also survived by a very special and loving friend that he nicknamed "Dollbaby", his best friend and fishing buddy, Jackey Sauls and two puppies "Honey" and "Cain" who were his constant companions. A private celebration of his life will be held at a later date. Harry T. Reid Funeral Home was in charge of immediate arrangements.
Published on January 30, 2020
To plant a tree in memory of Billy Ray Wynn, please visit Tribute Store.

Plant a tree in memory
of Billy

A place to share condolences and memories.
The guestbook expires on April 23, 2020. 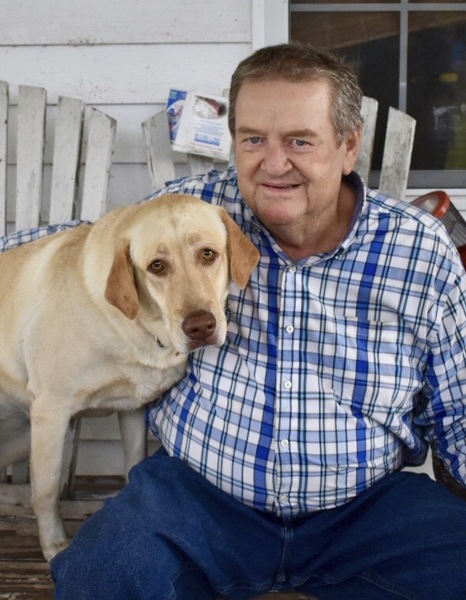